MagyarNoa Valtzer, in the Negev desert in southern Israel, successfully approached a striped hyena and photographed it before it ran away. During the programme, outside the local national park area, they targeted a striped hyena’s den, which they had some clues about, but had not yet been able to observe the Hyena itself. Despite the failure of their previous search, they were looking for new evidence to prove the presence of the species. 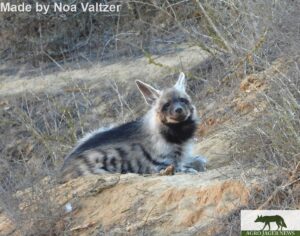 After a series of coincidences, they finally came across a fresh hyena track in a bank of a dry sream. The search was then accelerated, as a burrow was found not far from the track. In front of the entrance, there were many bones and the characteristic “musky smell” of the species. In Israel, the striped hyena’s burrow is a few metres deep and may have several entrances. Sometimes adults will move to a different burrow, but they may also form a larger burrow system with different entrances. 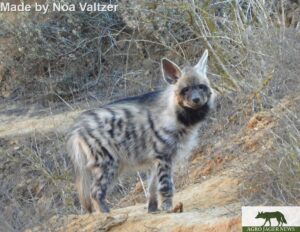 Much to their surprise, a young, striped hyena emerged from the burrow. A species wary of humans, the cub was nevertheless curious and inquisitive. In Israel, no case of a striped hyena attacking a human has ever been documented. This young individual has never encountered a human. He came out of the den, stopped, tired himself out, and lay down not far from the entrance, where he continued to watch the researchers. The sighting of Noa and his colleagues is a curiosity even in Israel, where the hidden nocturnal activity of the striped hyena makes it particularly difficult to observe. Unfortunately, no reliable data on the species’ biology has been available so far. 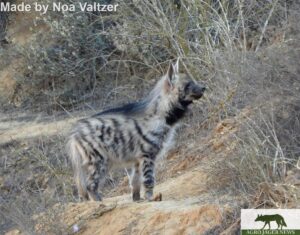 A moderately threatened species by the World Conservation Union, protected in Israel. The striped hyena belongs to the hyena family and is found in Africa and the Arabian Peninsula. However, due to its cryptic lifestyle, it is classified as a lesser known species. It is the only hyena species that occurs outside Africa. The striped hyena is more of a scavenger than its African relative, the spotted hyena. It occasionally preys on small mammals, but most of the time it prefers to eat scavenger hunts at night. For this reason (and developmant pressures), more and more striped hyenas are hit on the roads in Israel every year. 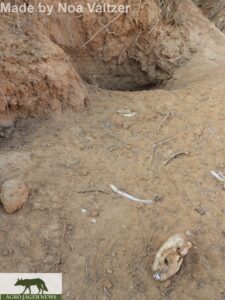 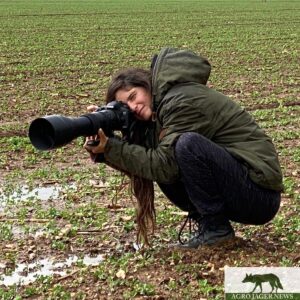 The role of the striped hyena in the Israeli fauna is extremely important and valuable, as it is a classic scavenger that cleanses nature and prevents the spread of disease. However, the striped hyena population is threatened by a number of human factors. In Israel, the biggest problem is habitat loss. In populated settlements, improperly managed waste can also cause many problems. Poaching is also decimating the population in some places and many people fear the striped hyena

In Israel, several programmes have been initiated to protect the species. Involving a wide range of the population, experts give a number of lectures on the protected species, especially to children. Thanks to this education, more and more people are becoming aware of the role and importance of hyenas.

Noa Valtzer grew up in the northern edge of Israel, the Hula Valley. Her life is closely linked to nature conservation, and she is a specialist in tracks&signs of wild animals. She is one of the field experts working on several wildlife conservation projects in Israel, and is actively involved in monitoring different species of wildlife in various Israeli conservation organizations. A well-known wildlife tracking expert in Israel, she also uses her knowledge on safaris in East Africa, where she also works as a guide, Noa Valtzer told us about the valuable monitoring.

The entire content of the article (text and image) can be used by anyone with a hyperlink to the link and the same title, even without prior permission. 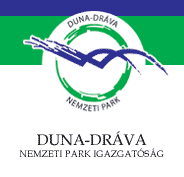 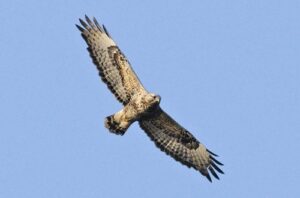 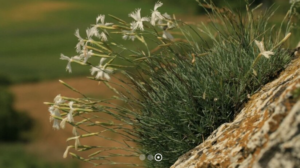 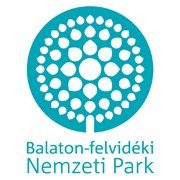